“Bancor converts tokens directly without the need to trade them with someone else or using an exchange, eliminating counterparts risks, so it is a promising protocol that can be expanded in the future…”

Bancor appeared in 2017 and had its ICO in June 2017, presenting itself as a “new standard for cryptocurrencies called Smart Tokens”, a network that allows users to convert tokens, pretty much like an exchange.

We can see BNT as a token hub that can convert ERC20 tokens to BNT or BNT back to those tokens. Any ERC20 token can be a part of the Bancor Network without the need of paying any fee or changing any code.

Bancor uses connector modules. These are the ones holding the token values on the smart contracts, meaning there is no need for deposits, exchanges or any risks from counterparties.

It is important to note that the Bancor Network works without spreads, which means converting tokens is not only low-cost, but also that BNT is a non-profit market, making prices transparent and operating with no order book.

The conversions are made on-chain directly from the web wallets of the tokens, and the fact that Bancor converts tokens without the need to match parties makes it a protocol with continuous liquidity, regardless of trading volume.

The balance between connectors and smart contracts is established with a constant recalculation of prices, meaning there is a formula to adjust buy/sell prices in real time, with no need to match buyers and sellers.

Smart tokens are the ones compliant with the Bancor Protocol, but there are also Relay Tokens that have two connectors, allowing the conversion directly on the BNT network. Getting BNT, in the first place, is as simple as sending Ethereum to the right address; the result is instantly having BNT in return, being the reversal process also possible.

The use case for Bancor is that anyone can create and trade an ERC20 token, which can lead to the existence of tokens for specific groups or regions, or simply loyalty token points.

Bancor converts tokens directly without the need to trade them with someone else or using an exchange, eliminating counterparts risks, so it is a promising protocol that can be expanded in the future.

BNT does face the difficulties of user adoption and the strong competition from 0x and Kyber, among others, so only time can tell if it will succeed or fail.

This is a brief introduction to Bancor, but if you want to know more about the coin, what people are saying about it, technical details, jump right in any of the links we present below. They are well worth reading before investing! 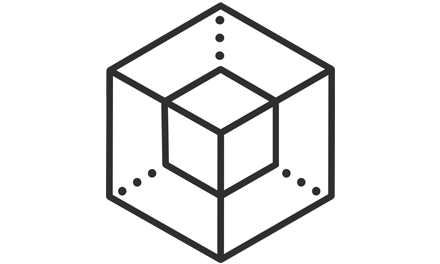 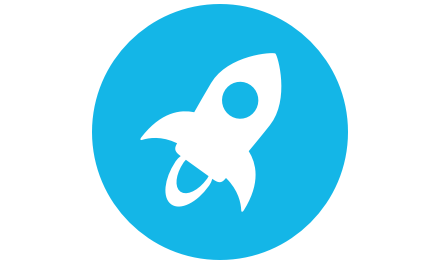 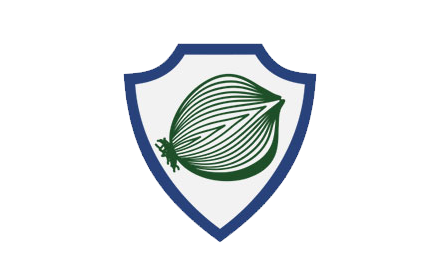 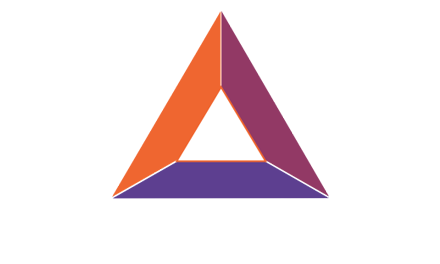