“The use case for IOTA is to create a transaction agreement for the Internet of Things (IoT). IoT is a network where we can find home appliances, cars, software, all these and more devices connected, exchanging data, individually identifiable: something like 30 billion of these objects will exist in the IoT in the next couple of years…”

IOTA was founded in 2015 by Sergey Ivancheglo, David Sonstebo, Serguei Popov, and Dominik Schiener, all of them have been working in blockchain since 2010, giving the project the necessary experience.

The use case for IOTA is to create a transaction agreement for the Internet of Things (IoT). IoT is a network where we can find home appliances, cars, software, all these and more devices connected, exchanging data, individually identifiable: something like 30 billion of these objects will exist in the IoT in the next couple of years.

It is and it will be more and more an internet of smart contracts and devices, a permanent expansion of the IoT that requires interoperability, shared resources, and IOTA wants to give answer to these needs, addressing the existing blockchain issues: scalability, fees and hardware requirements.

IOTA has a unique architecture because of its Tangle system, which retains the features existing in the blockchain (distributed ledger and secure transactions), without blocks, chain or miners. Tangle proposes to solve scaling issues that exist with other blockchains, which make operations slow and expensive.

IOTA transactions simply mention the two previous transactions to be validated. This fascinating technology verifies transactions with new transactions, so along with no sending/receiving fees, there are no miners either.

There are no limits to the growth of the IOTA network, so the more transactions exist, the more stable the network becomes, given the existence of more reference material to validate transactions. It operates unlike Bitcoin or Ethereum blockchains, for example, which get slower and more expensive according to the increase of their activity.

IOTA is not only fully decentralized, but it’s also possible for branches of the Tangle Network to operate offline, using Bluetooth, for example. Offline transactions are re-tangled back to the network for further verification.

One of the major features of IOTA is the interoperability with other blockchains and cryptocurrencies, using a technology named Oracle, currently being tested. IOTAs Directed Acyclic Graph, a Quantum Resistant technology used by IOTA, unlike the hash-cryptography used by other blockchains, is also under development.

Despite this testing scenario IOTA has important partnerships and investments, where we can name the Bosh Group, something that gives other level of credibility to the project. IOTA is a coin that aims high and could make a revolution in the smart economy, but for now is still one beta phase.

The experienced team and the confidence they have in the project, as well as the existing partnerships and investments, just might be enough for IOTA to reach their goals and transform the IoT. One of two things will happen, they will achieve greatness, or fail trying.

This is a brief introduction to IOTA, but if you want to know more about the coin, what people are saying about it, technical details, jump right in any of the links we present below. They are well worth reading before investing! 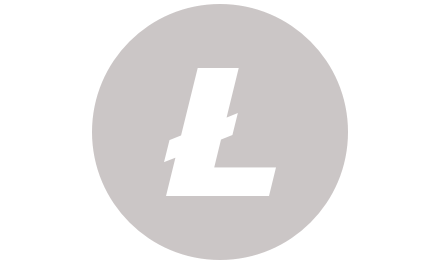 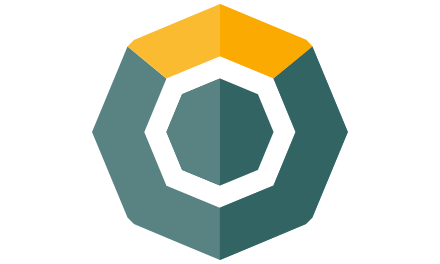 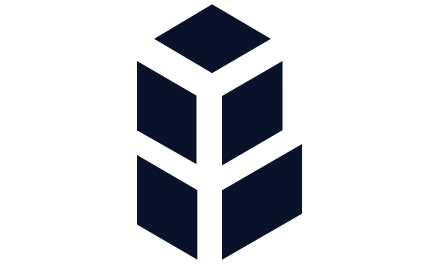