“Storj is a decentralized open source file storage solution that was founded by Shawn Wilkenson back in 2014, and they had their ICO in June 2017. Storj files are stored on a peer-to-peer network, aiming to bring privacy to file storage through encryption, but also make it cheaper and faster…”

Storj is a decentralized open source file storage solution that was founded by Shawn Wilkenson back in 2014, and they had their ICO in June 2017. Storj files are stored on a peer-to-peer network, aiming to bring privacy to file storage through encryption, but also make it cheaper and faster.

Dropbox and Google Drive dominate the cloud storage market these days, but if problems on their data centers exist we can lose access to our files. Privacy is the biggest issue though, as all the files we store are under the control of those companies.

By using the blockchain, Storj distributes the files, so outages are no longer an issue, and it assures the privacy of our documents. One good analogy to understand Storj are torrents, where a peer-to-peer network is used, and many users have copies of a same file. This allows that we collect file fragments different peers until we have the full copy of the original file.

Storj works similarly: it encrypts our data with a private key, after that divides the data into shards (small pieces of a file) in our device, and finally spreads and stores redundantly those encrypted shards all over the network, on hundreds of disks.

This file sharding feature makes the transfer quicker and safer, because we are the only ones who know the location of all the shards, making that data fully private through blockchain and cryptography.

Any computer on the Storj network is eligible to receive those file shards, making them redundant in several computers, which is verified by Storj’s audit algorithm that ensures the integrity of data and its availability over time.

Storj still has another encryption layer to make sure not even shard files are read, as these might still have sensitive information. The file uploaders (tenants) make a compression and encryption of the files before sharding happens, and this encryption has a key stored locally by the tenant.

Anyone receiving a shard will have an encrypted part of a file, impossible to read, and this means that hacking Storj is virtually impossible, raising security to a whole new level.

The audits are performed by the hour, so those hosting the files (farmers) will not be paid if they don’t prove they are holding them. This is made automatically through a request-answer process, and when the confirmation is made the farmer gets his STORJ token payment, working as an incentive to be active on the network.

Storj is also developing a reputation system for the farmers, according to their level and capacity, as well as a decentralized bridge server to allow the private encryption keys to be stored there, instead of the tenants local computers, particularly useful when we want to access our files in another device.

Currently Storj has approximately 20.000 Farmers and 20.000 Tenants, 8 Petabytes of storage availability, what averages 450GB per farmer. When the cost per GB is around $0.01 cent, we can say it’s pretty affordable, and there is also an offer of 25 GB free for one year period.

Storj has all it takes to succeed, namely the biggest user adoption so far, but its biggest challenge is the existing competition, as similar blockchain storage solutions also exist, namely Sia, Filecoin and Maidsafe. At the same time, when there are news that Google is also developing a blockchain cloud storage solution, this is obviously a concern for the Storj team and project.

This is a brief introduction to Storj, but if you want to know more about the coin, what people are saying about it, technical details, jump right in any of the links we present below. They are well worth reading before investing! 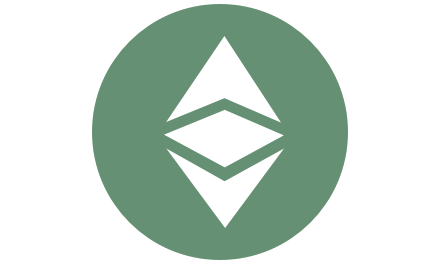 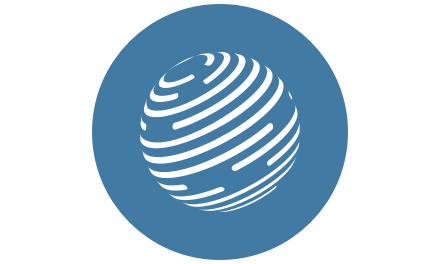 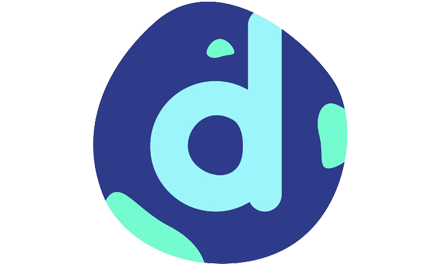 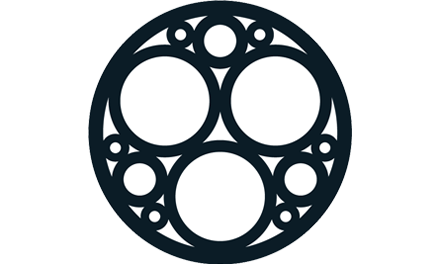